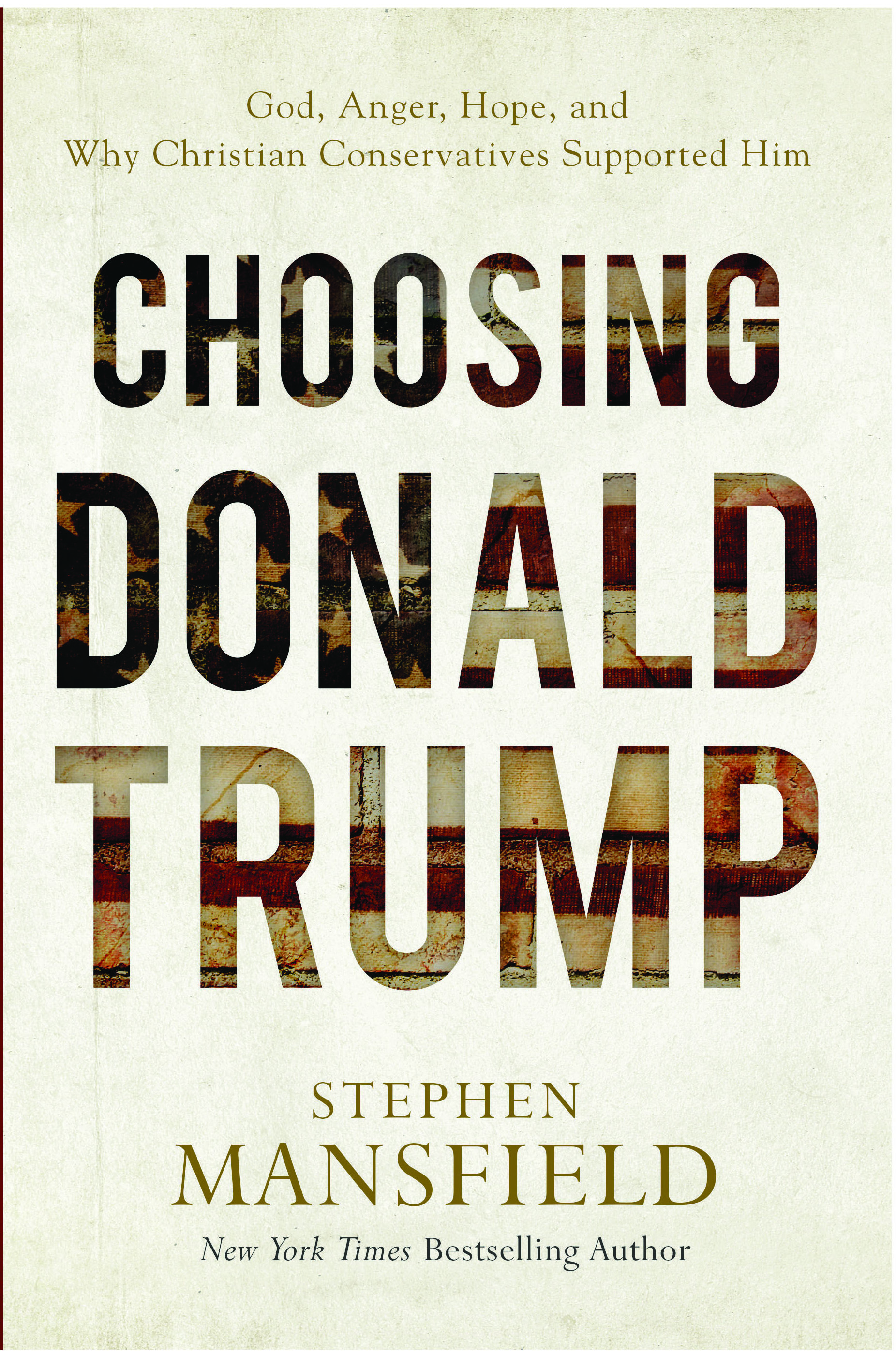 I wrote this book to explore the religious issues at play in the 2016 US presidential election. I had written The Faith of George W. Bush and The Faith of Barack Obama, and I knew that religion was playing an increasing role in our national politics. In 2016, Donald Trump emerged from the Republican primaries as the champion of religious conservatives in the United States. He did so having bested a large Republican field, most of whom claimed to be born again, some of whom were clergy, and all of whom had deeper spiritual resumes than Trump. He then defeated Hillary Clinton, one of the most religiously outspoken US politicians of recent memory. How did it happen? What would it mean for our country? What would it mean for religion in America? This is the story I tell, and these are the themes I explore with my readers.

“Mansfield is evenhanded. He gives a strong critique of Trump and Trumpism without demonizing the man or the movement.” – Amazon Reviewer