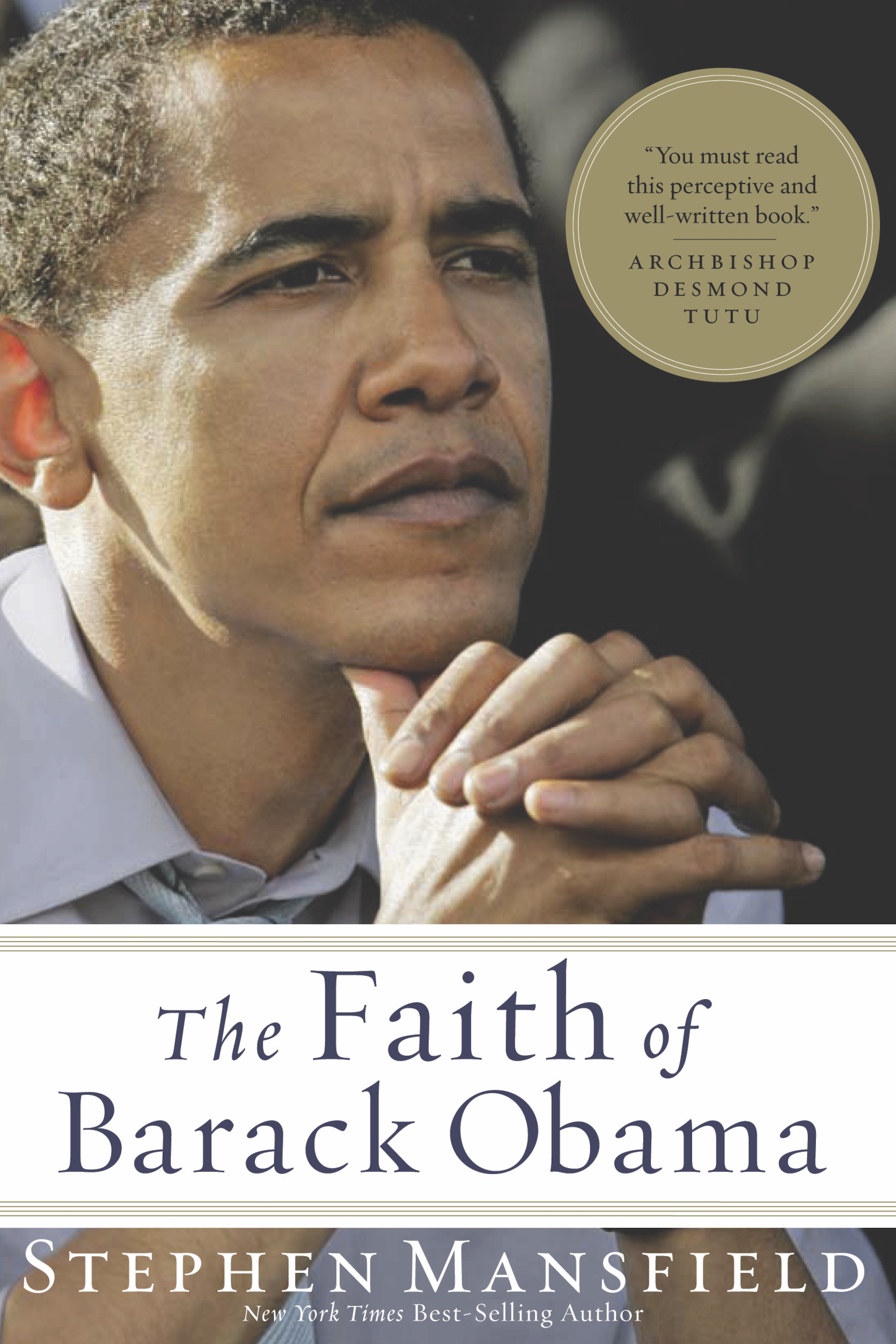 The Faith of Barack Obama

I believe if a politician’s faith is sincere, it is among the most important facts about that person, and it will shape what he/she does in office.

As Barack Obama ran for the presidency, the voices questioning his faith were already arising. He was an atheist, some said. He was a Muslim. He was posturing as a Christian for political gain.

Based on my research, I concluded that Obama identified with the Christian faith but was extremely left-leaning theologically. He was a spiritual son of Jeremiah Wright and his United Church of Christ denomination. This was how to understand Obama, whether the goal was to help him or defeat him.

His opponents wasted their time. They tried to prove Obama wasn’t born in the US or tried to prove he was a closet Muslim. I think Barack Obama lived out his version of Christianity every day he was in office. I captured that faith in this book and, it helps us understand both his presidency and the rising power of the religious left in America. It is a fascinating tale, one that continues to shape our nation even today.

“The Faith of Barack Obama is a book that seeks to sift through all of the available material to determine what it is that the nation’s first black president believes. Using speeches, news reports, the president’s own books, interviews and other sources, Mansfield paints a portrait of Barack Obama that some will agree with and others wholeheartedly disagree.” – Amazon Reviewer