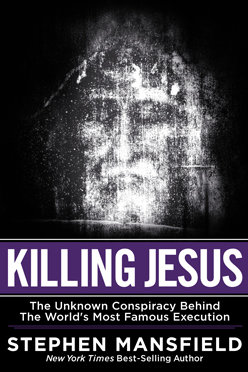 During my college years, I heard some brilliant professors talk about the details of the crucifixion of Jesus. One spoke of how Jewish law played a role. Another spoke of the evolution of torture in the Roman Empire. I was both moved and fascinated. Over the years, I read what I could find on the subject and hoped one day to retell what I had learned in a manner that was consistent with scripture but also incorporated Roman and Jewish writings on the subject. There is a great deal of emphasis on Jesus today and from every philosophical perspective. I trust my book makes a contribution to this grand discussion.

“This book, written with a contemporary reality perspective; places the reader on a collision course with either faith or lack of faith. It allows one to transcend time, and understand what really did happen.” – Amazon Reviewer

Hardback
Paperback
ebook
Audiobook
Thanks for your interest.
Request a Media Appearance
Inquire about Coaching Services
Invite Stephen to Speak