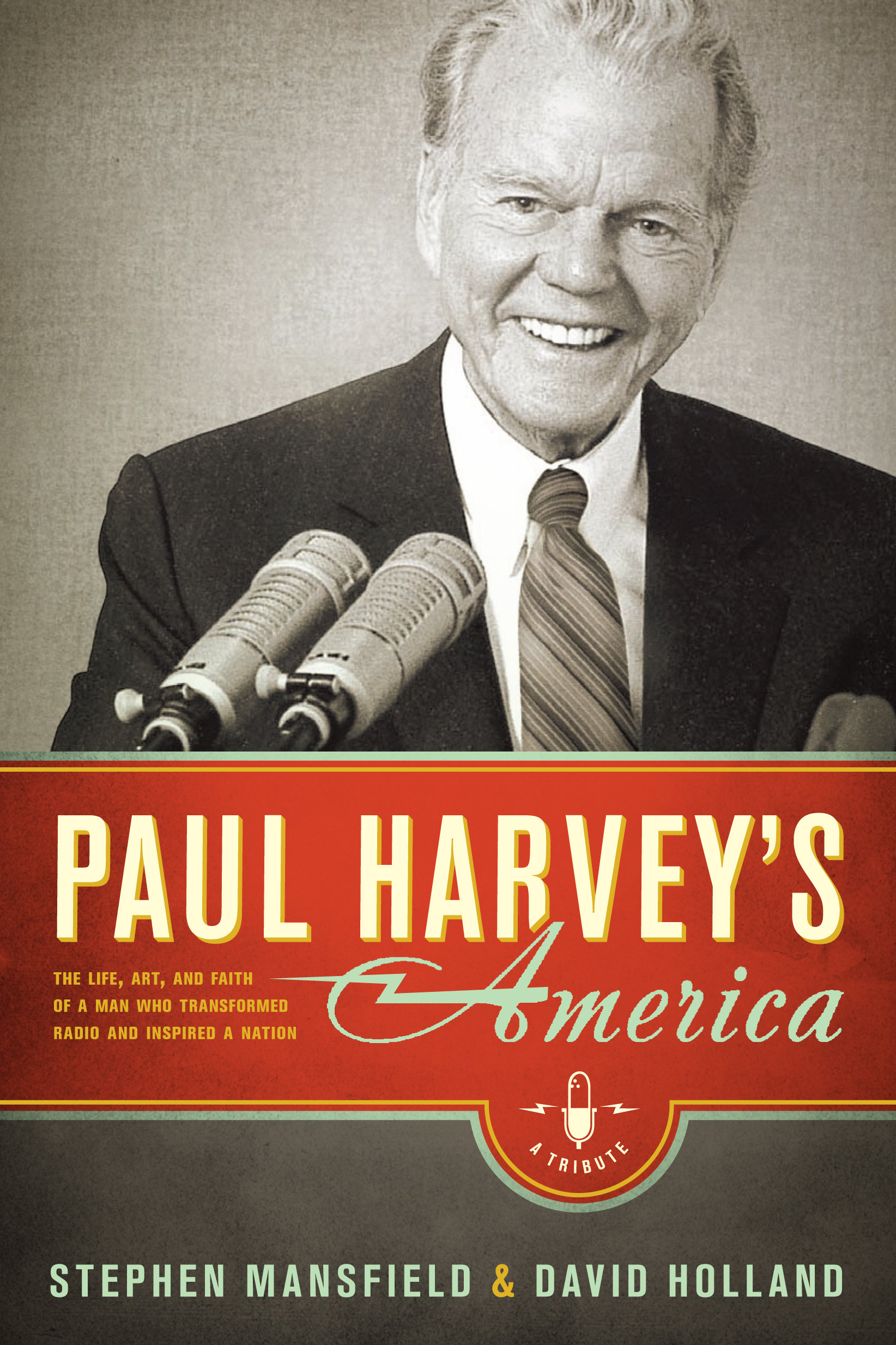 Paul Harvey’s voice became America for me, as fun as old men telling jokes on a small town square and filled with the wisdom of ages gone by. I lived in Berlin, Germany in the 1970’s, the son of an Army officer during the Cold War. Satellite TV had yet to evolve into what we know now and so, while my friends back home in the states were basking in the joys of cable TV, I was often to be found pressed against a radio to hear Casey Kasem count down the hits and something called “Theatre of the Mind” on Armed Forces Radio. This is when I discovered Paul Harvey.

He made me love the past. His Rest of the Story helped me see beyond the numbing dates and dead people of history class to the dramatic nobility of generations before.

In time, history became my love, too, and I live in the knowledge that it was Paul Harvey who first stirred this love. How very grateful I am to tell his story.