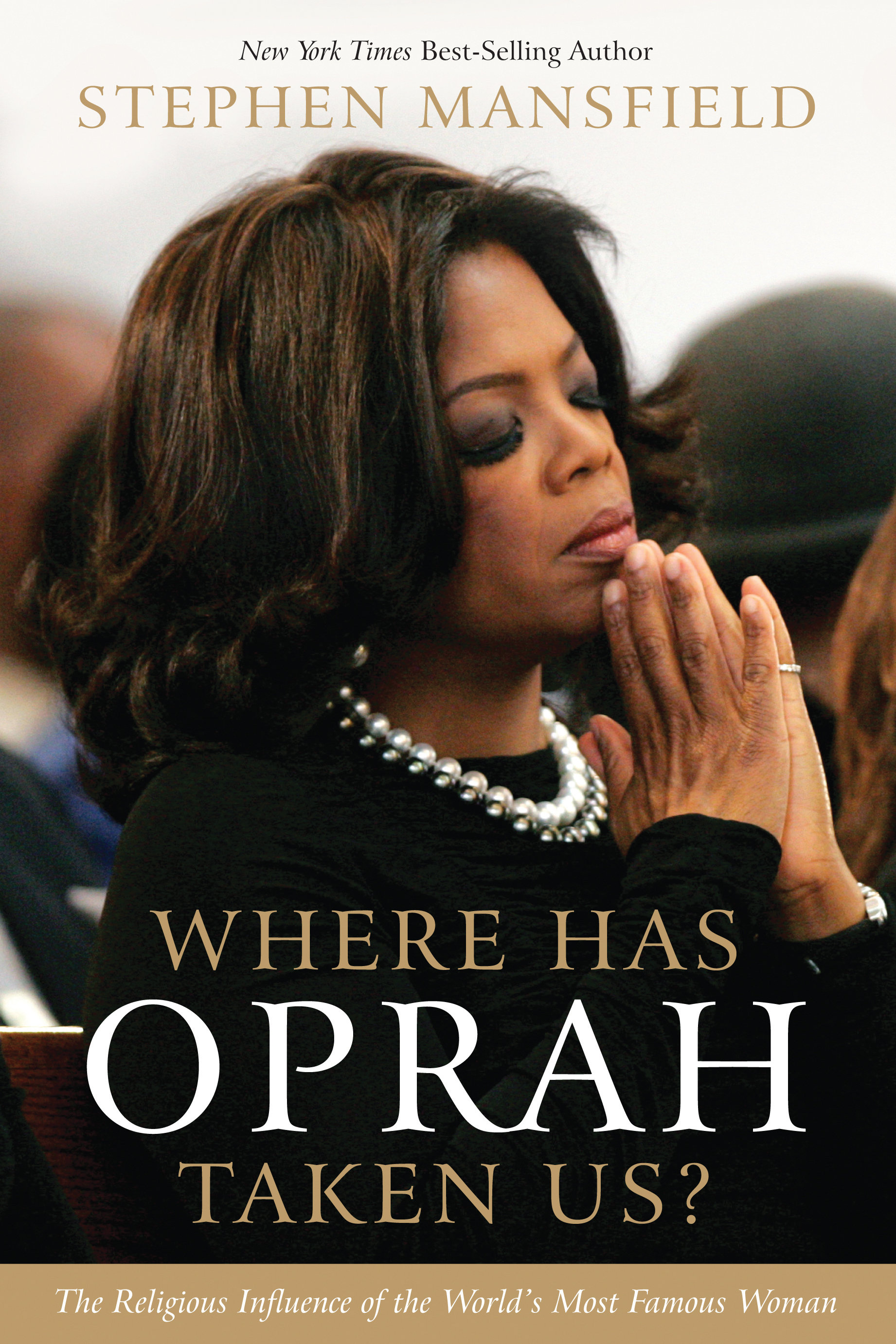 Where Has Oprah Taken Us?

I admire Oprah Winfrey. I am moved by her ascent from poverty to stardom, I am grateful for the themes she has had the courage to explore before a watching world, and I am proud of her achievements and what they mean for black women everywhere.

Yet I am disturbed by what she did to religion. She told the millions in her audience that they could keep their religion but that they should follow her on a journey of “spirituality.” Then, she led her flock into a New Age, mystical, Eastern Philosophy, pop-religion world. It was weird. It was murky. It was self-worshipping. It was dangerous. It was dishonest.

Why? Because religion and spirituality are the same thing and Oprah knew it. She knew she was calling her largely traditional Christian audience out of their pews and into a religious pastiche of her own making. But she was Oprah, “America’s Pastor,” and few seemed willing to call her on her folly. I decided to.

I still admire Oprah, but I despise what she tried to do to religion. I think we ought to understand it and be better prepared for similar efforts in the future.

“I love how Mansfield shows all aspects of what Oprah believes. It’s important to know what people believe and why before you blindly follow them.” – Amazon Reviewer